The barriers are also intended to absorb some of the energy from the impact caused by the vehicle striking it and to redirect the vehicle along the line of the barrier so that it does not turn around, turn over or re-enter the stream of traffic. This is called containment.

Barriers are used to protect road users where there is an identified risk and where their use can be justified, both in cost and safety benefit terms. Safety barriers are only used where the  consequences of a vehicle striking a barrier are considered likely to be less serious than if the vehicle were to continue unrestrained.

The performance of a crash barrier is made up of two main things: the containment level and the working width of the barrier. 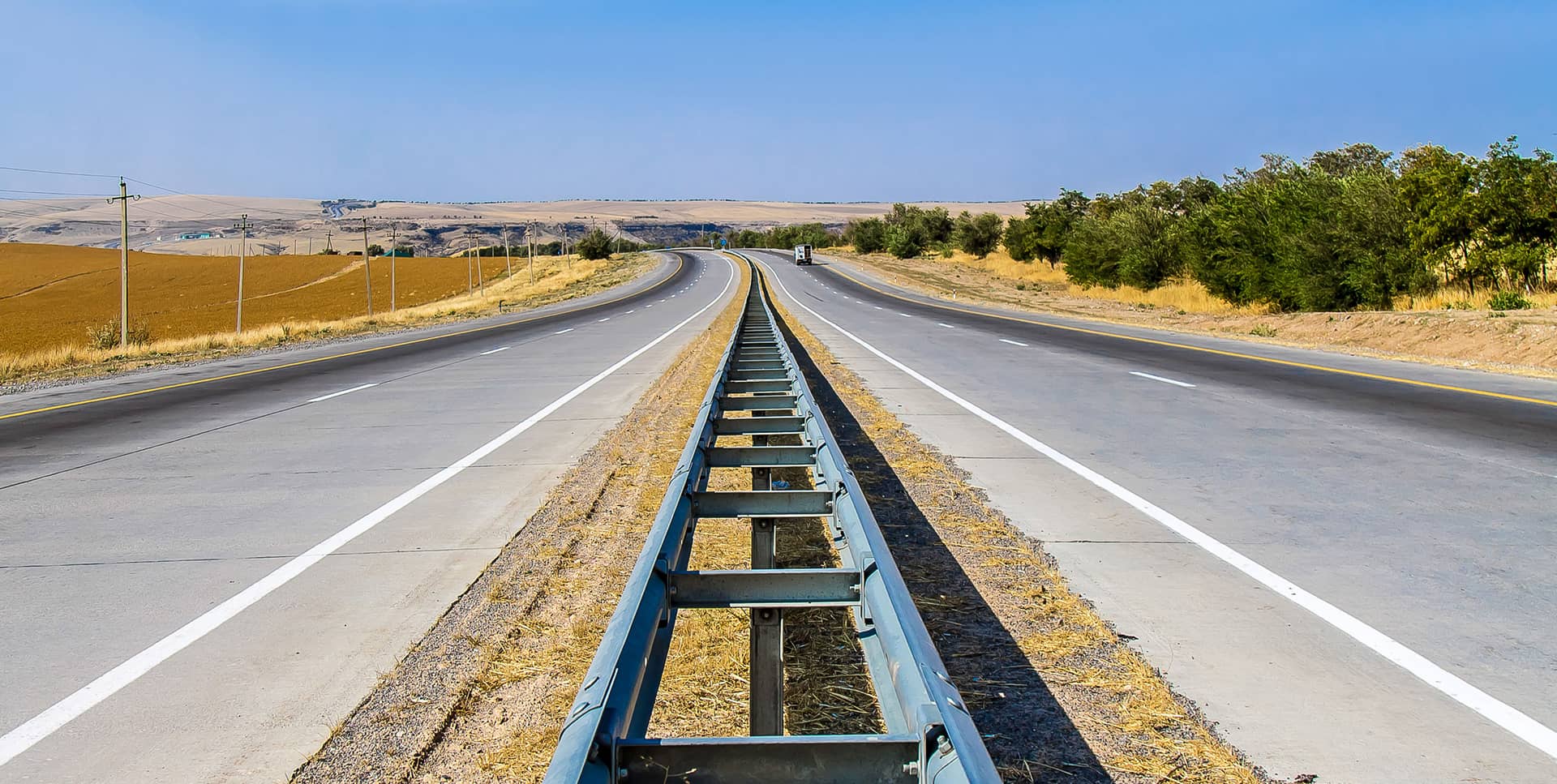